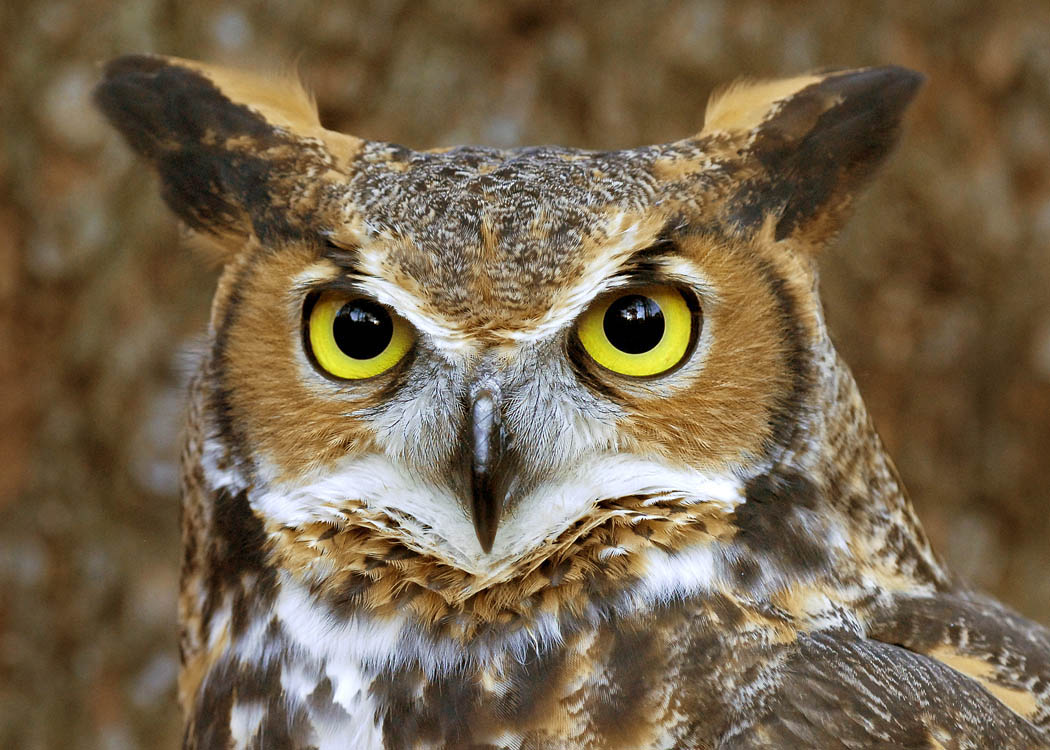 As of yesterday, Hoot Owl closures are in effect on the Yellowstone River from Carter’s Bridge downstream. What does that mean? It means that all fishing on that stretch of river must be done between midnight and 2 p.m.. No fishing is allowed from 2 p.m. until midnight. So if you’re going to be fishing the section below Carter’s Bridge, get on the water early and quit by 2 in the afternoon.

Why the closure? Montana Fish, Wildlife, and Parks (FWP) institutes Hoot Owl closures when the peak water temperatures reach or exceed 73 degrees for 3 days in a row. At those high temperatures, trout are already stressed and vulnerable. Even the best catch-and-release practices can result in fish mortality. So give the fish a break; observe the closure and don’t fish during the time of day when the water temperatures are at their highest.

Still, we recommend that you hit the water early, as even in the open stretch the water temperatures are getting up there during the afternoons. Not only does that stress the fish, but it also tends to result in slow fishing. In addition, be sure to observe good catch-and-release practices this time of year. Use the strongest tippet possible and don’t play a fish longer than necessary. Keep the fish in the water as much as possible during the release. This is not the time for a bunch of grip-and-grin photos. If you catch a nice fish, take a photo of the fish in the net and release it quickly, reviving it first by holding it with its head pointed into the current. Respect the resource!